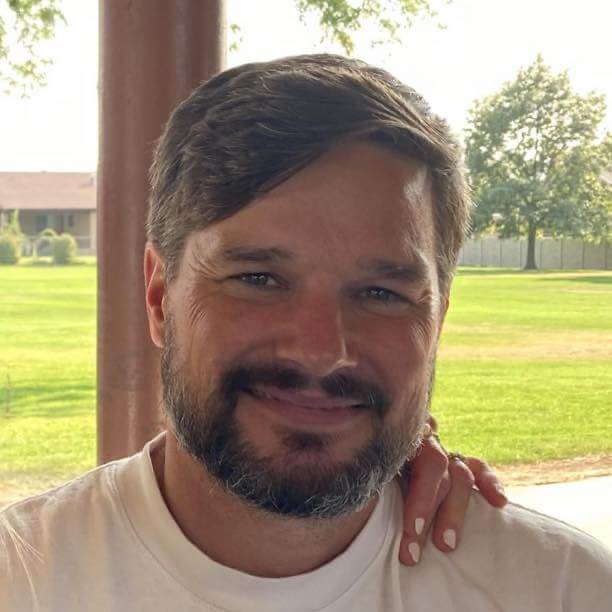 In the fall of 2013, I received a phone call from my local elder’s quorum president, he extended an invitation for me to attend the Saturday evening priesthood session of LDS general conference with him, and it happened to start in a couple of hours. At the time I was considered an inactive member that had only reached the level of Aaronic priesthood, so it wasn’t that big of a surprise that my neighbor was worried about my eternal salvation.

Due to an open mind at the time, I accepted the invitation and started preparing myself mentally for the experience that was about to ensue. The session lasted about two hours and there were four apostles that took time to give their message. Out of the four speakers, only one had the correct message (to me) which consisted of love one another or do unto others as you would have them do unto you. The other three were there to make you feel guilty for not being a good mormon. After the verbal barrage was over, I felt very confused as to why so many of my family and friends believed in this stuff with all their heart, might, mind and soul. As a teenager (another story), I had come to the same conclusion and never went through the temple, in my late thirties I gave the mormons another chance which set me out on a mission to find the Real Truth.

The age of information allowed me to dive off into the deep end of mormonism, I read everything that I could find about Joseph Smith, I spent countless hours watching YouTube videos too. There was so much information that never lead to any concrete details to who was right and who was wrong regarding mormonism or its founder. Then I came across a video about a lady being excommunicated for reading the sealed portion, at the time I remembered there being some of the gold plates that Joseph wasn’t allowed to transcribe.

Ida Smith gave her account of finding what she had been looking for all her life, I was stunned when I googled “the sealed portion” and the Marvelous Work and Wonder was the first link in the list. I clicked on the link and downloaded the .pdf file of the sealed portion for free and began reading, for some reason I skipped directly to the 116 page manuscript. Looking back, now I know why I went straight to the lost manuscript, it confirmed my teenage thoughts about the LDS/Mormon church.

Six years later and I have read all of the available books, blog posts and watched all of the videos as well. There is no information quite like the information presented through the Marvelous Work and Wonder. Everything I have ever wanted to know about human reality or religion I have learned from the Marvelous Work and a Wonder, and everything I have ever wanted to know about politics and the solutions to our problems I have learned through the Humanity Party. The information provided by the Real Illuminati makes living life on planet earth much easier to deal with day to day. I have benefited greatly from the things that I have learned from their books.

These are true messengers, please listen to them!!!